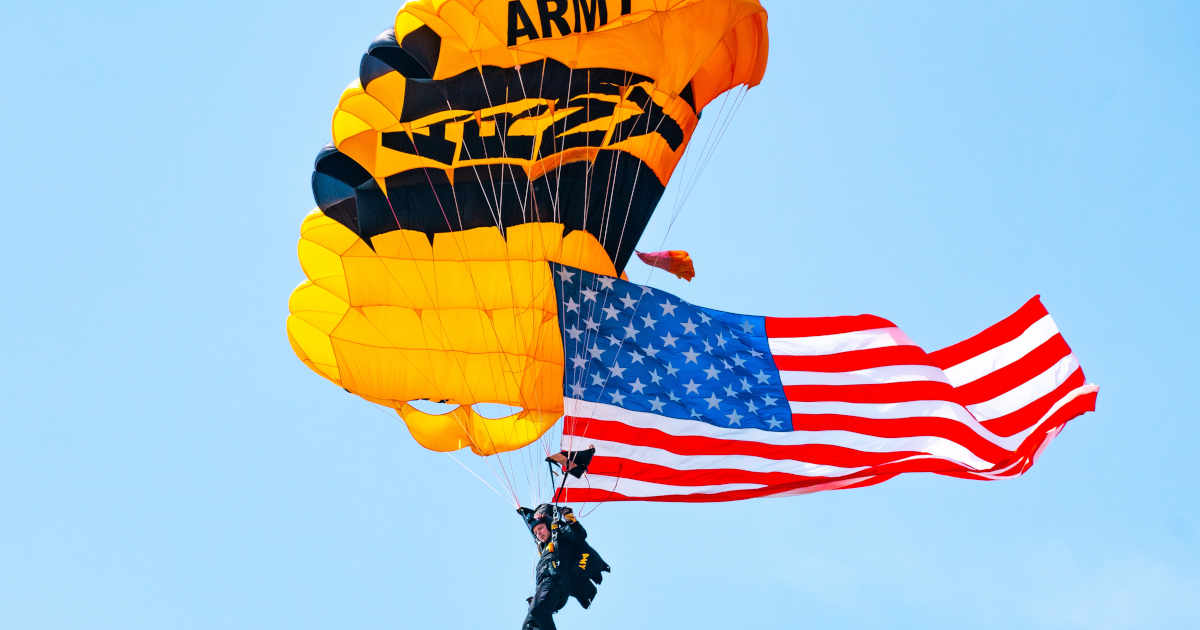 If you served in the active military service and were separated under any condition other than dishonorable, you may qualify for VA health care benefits. Current and former members of the Reserves or National Guard who were called to active duty by a federal order and completed the full period for which they were called or ordered to active duty may be eligible for VA health benefits as well.

Most veterans who enlisted after September 7, 1980, or entered active duty after October 16, 1981, must have served 24 continuous months or the full period for which they were called to active duty in order to be eligible. This minimum duty requirement may not apply to veterans who were discharged for a disability incurred or aggravated in the line of duty for a hardship or early out or those who served prior to September 7, 1980. Since there are a number of other exceptions to the minimum duty requirements, we encourage all veterans to apply so that the VA may determine their enrollment eligibility.

A 10-10 EZ form must be completed for enrollment eligibility. This form is located at our office.